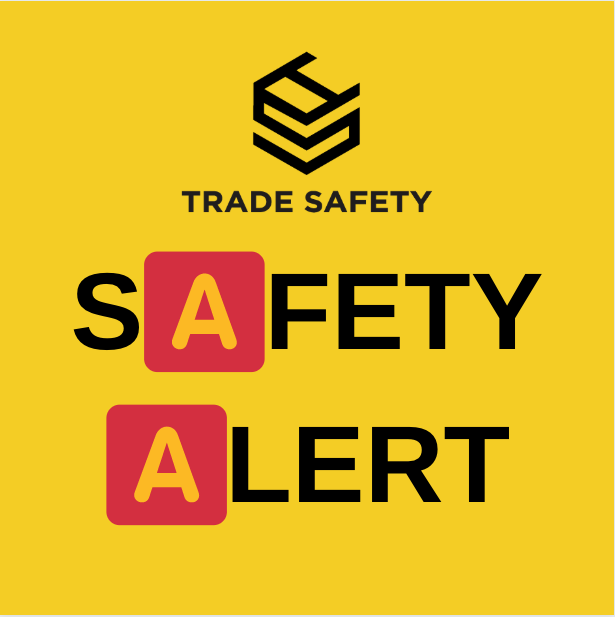 A 30-year-old man suffered severe head injuries and major blood loss after being stuck in machinery.

Emergency services managed to get him out and loaded him into an ambulance, but he couldn’t be saved. SafeWork NSW is investigating the accident.

A spokesperson said SafeWork NSW is attending a worksite at St Mary’s this morning after a worker became trapped in a machine. The worker sustained crush injuries. He has passed away due to his injuries. A report will be prepared for the Coroner.

A worker was later that morning injured in an accident in Sydney’s eastern suburbs.

The worker is believed to have fallen from around 8 metres from scaffolding at a waterside property in Point Piper at 7.45am.

Six ambulance/rescue crews were dispatched, including a specialist medical team. He was admitted in a critical condition at St Vincent’s Hospital with head and leg injuries.

Was in Pyrmont, where steel pipes fell and hit a man on the head in Miller Street at 8 am.

He was treated for a head and neck injury and he was taken RPA Hospital in a serious but stable condition.

With incidents of these types and of this frequency occurring in NSW, Workplaces can expect SafeWork NSW inspectors to be extremely visible in NSW Workplaces for the foreseeable future. Especially in regard to Scaffolding, Plant and Machinery and the Loading and Unloading of trucks. SafeWork NSW will be working hard to try and reduce the number of these types of incidents. This will involve working with employers to help ensure our workplaces are as safe as possible.

Incidents at worksites are not only confronting but can be extremely complex and it shows just how quickly any situation can change.

PLEASE ENSURE WE ARE WORKING SAFELY AND ALWAYS LOOK OUT FOR YOURSELF AND YOUR WORK MATES, EVERY DAY!